Grammy nominated production duo The Audibles has been cultivating top charting music since 2011, known for their melodic synthesizer riffs, sampling keyboard, and modules. 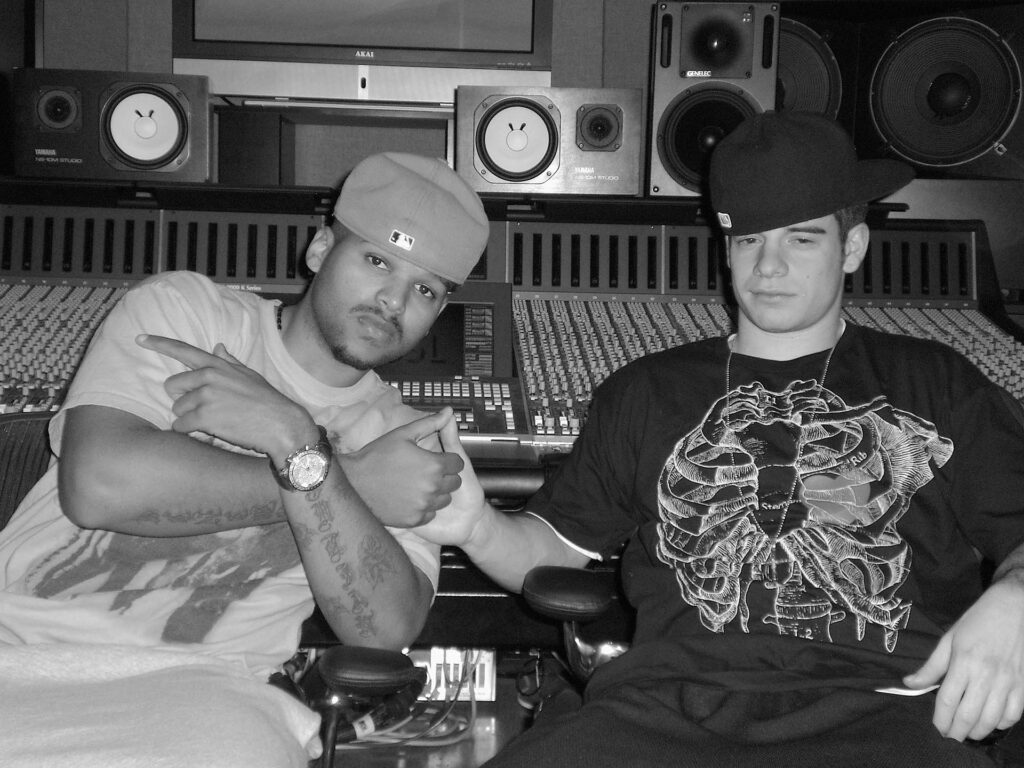 While working with Polow in 2008, The Audibles were given an opportunity to co-write and produce songs on I-15’s album that was never released. As a result of their relationship with Polow, The Audibles were involved in the co-production of records with Zone 4 signed (at the time) producers Hit Boy and Chase N Cashe of the Surf Club. It was the knowledge and insight into the industry that was obtained through these early works that led to Jimmy securing a placement on The Game’s Red Album. The sleepless nights in the studio as well as the determination to “Be Heard” during those first few years in Atlanta encouraged The Audibles to pack up and head back to Las Vegas. The lessons learned during their time in the ATL equipped them for the journey they would travel in the music industry.

Their first major production hit came on Interscope recording artist Mishon’s “Turn it Up” in 2009. It featured Roscoe Dash. The song reached #80 on the Billboard Hot 100 and obtained them widespread attention for the first time. They also co-produced Young Money’s 3rd single “Girl I Got You” with Mr. Pyro on YMCMB’s first album entitled We Are Young Money. Through their partnership with Jason “Poo Bear” Boyd, the duo went on to create records for Redman’s Reggie album. The track titled “Lite 1 Witcha Boi” featuring Method Man and Bun B became an instant cult hip hop classic. Producing tracks for a hip hop legend like Redman opened the doors for the next major project they would work on. The release of Lupe Fiasco’s L.A.S.E.R.S. album featured a smash single produced by The Audibles titled “I Don’t’ Wanna Care Right Now” featuring Jason “MDMA” Boyd. This track established their presence in the industry and made the music world aware that this dynamic duo of producers was just getting started. The success of the track was apparent when industry critics as well as fans expressed it was the most favored track on the album.  Promising to never disappoint his fans, Lupe performed the song twice at every show during his tour. This track like all the others before pushed DJ MECCA and Jimmy G to continue to develop the sound that would be known as The Audibles.

The Audibles sound is mostly melodic synthesizer riffs, Sampling Keyboard, and modules. An Audibles production is typically characterized by flat, punchy drum sounds and the use of module presets. Their choice keyboards are the Motif XS8, Fantom, Korg Triton, Moog Voyager and soft synths. The guys are also well known for using FL Studio and incorporating live percussion as well as acoustic instruments into their music. Another sound that can be heard on an Audibles hip hop production is the distinctive use of synth lines and their blend of hip hop styled verses mixed with an electro style driven hooks.  This sound can be heard on Lupe’s “I Don’t Wanna Care Right Now.” During the development of this sound the team came across a superstar in the making by the name of Sasha Sirota under a fluke. Sasha applied for an engineer position at a local studio the duo was known to work out of. During their first initial meeting with Sasha, the guys discovered that he was much more than an “engineer” and realized not only his multi-instrumental talents, but his amazing singing ability.  It was a no brainer to sign Sasha.  The guys immediately started working on his masterpiece in the making. While production began on Sasha masterpiece The Audibles developed their signature trademark that includes a lady seductively saying “The Audibles”. 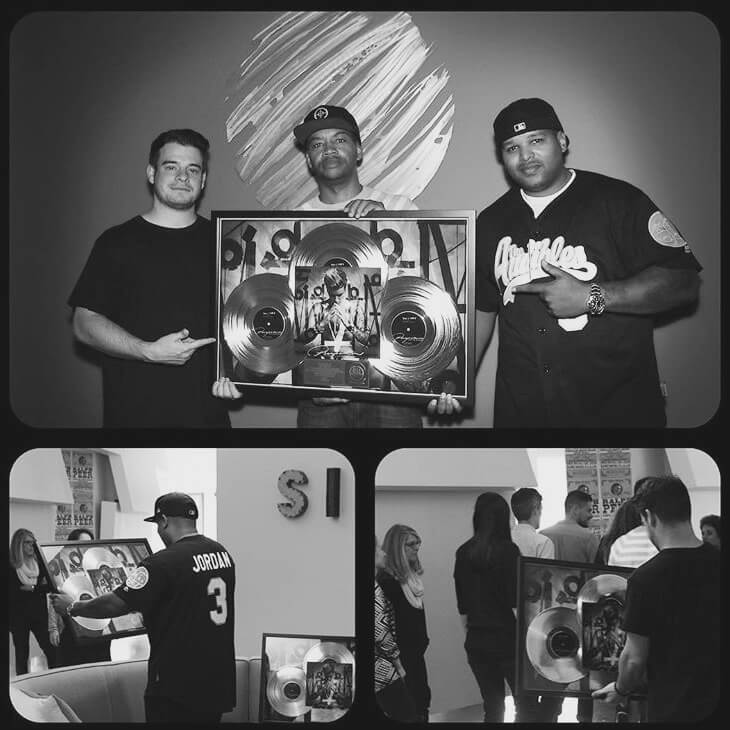 Updates straight to your inbox

Thank you! Your submission has been received!
Oops! Something went wrong while submitting the form.
About
Events
Press
Contact
T
VideoNotomoro